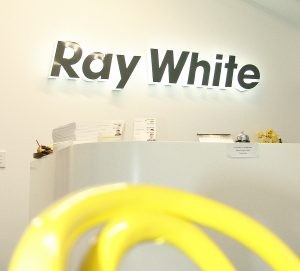 at the same time as the number of properties available for sale across New Zealand drops fast, according to June 2016 data released by REINZ.

According to the latest figures released by REINZ, source of the most recent, complete and accurate real estate data in New Zealand, the number of sales for June 2016 was 7,864, a drop of 13% on May, in line with the general trend at this time of the year although an increase of 6% on June 2015.

REINZ Spokesman, Bryan Thomson noted that “There is an increasing number of first home buyers and investors active across the region with the number of properties for sale continuing to decline.  Multiple offers are becoming increasingly common, with buyers having to move quickly to secure purchases. At the same time the steady upward trend in the median price is fueling vendor expectations.”

For our local Motueka market and surrounds we continue to experience shortening days on market with the median days on market further reducing to 49 for the month of June.

The average sale price was 9% over the current capital value with the median house price at $460,000 for June. The level of inventory available for sale has risen slightly from 6 to 8 weeks over the last month.

Looking towards the end of winter & early spring providing the banks do not change the rules it looks like the market is going to remain much the same for a few months yet.

Content and statistics quoted in this article are sourced from REINZ and in-house, while we endeavor to keep the figures as accurate as possible they cannot be guaranteed.

Back to all news
Up to Date